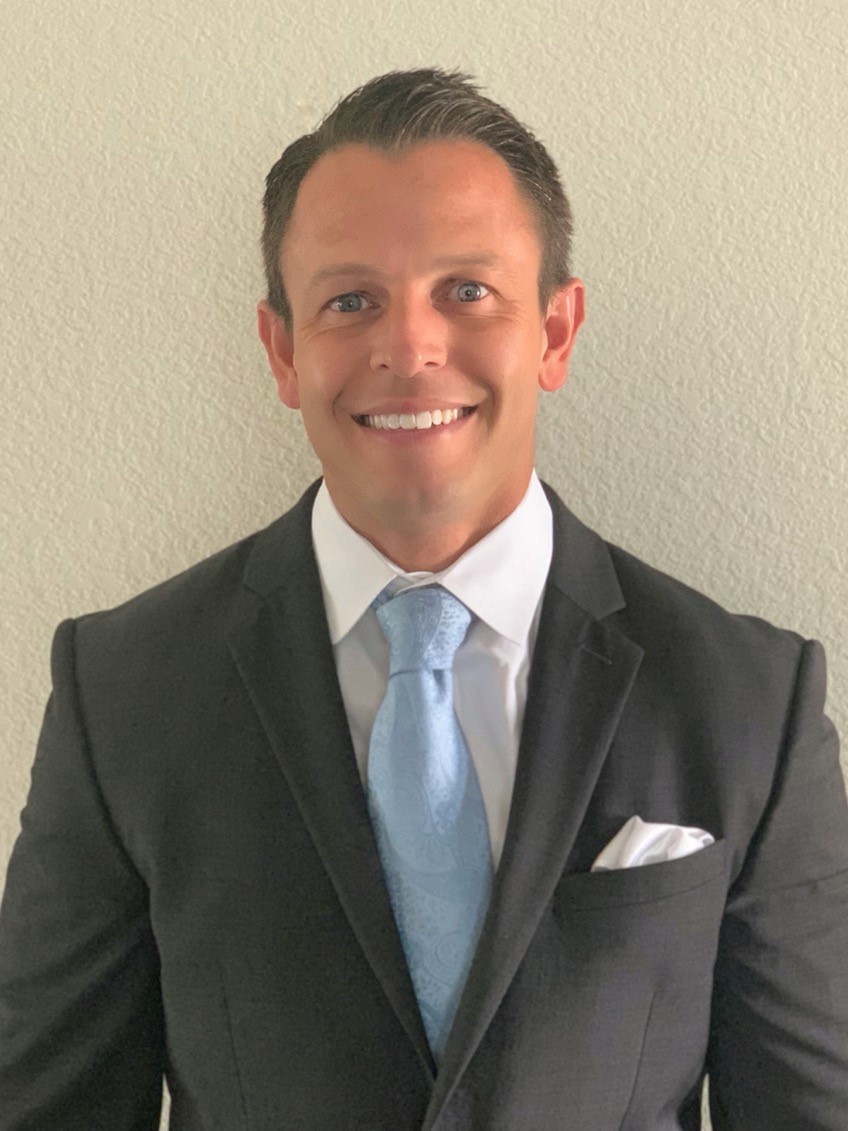 Garrett is a graduate of Luther College in Decorah, Iowa where he achieved his degree in Applied Mathematics while lettering for the basketball and track teams.

For 7 years after college, Garrett was a high school Math Teacher and Basketball Coach at various schools in New Mexico, Iowa, and Texas. During this time, his math background and natural curiosity drew him to securities and investing, and in 2013 he changed careers becoming a Financial Advisor for Edward Jones.

During his time there, Garrett advised a clientele of well over 250 families and garnered assets exceeding $100M. He also served in numerous leadership roles comprised of Field Trainer, Mentor, Level Leader, and Key Performance Leader.

Because of a desire to be closer to family, Garrett moved to the Houston area which, in turn, has led him to Access Financial. He is thrilled to be part of the team, and looks forward to helping a brand new set of clients reach their financial goals.