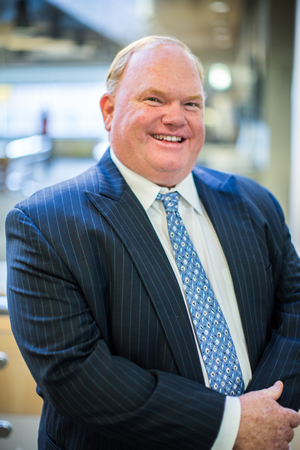 Mark Sachse is a graduate of Texas Tech University achieving an economics degree. Mark initially worked in the banking industry with Citicorp in Honolulu, Hawaii. After returning home to Texas in 1997, he began his securities career with Rauscher Pierce in Dallas, Texas, then transitioned to Southwest Securities, a publicly traded company. Throughout his career at Southwest Securities, Mark advanced the “corporate ladder” to become the Executive Vice President and Principal of the Private Client Group. He supervised the Private Client Group development which expanded in size and location from only six offices in Texas and Oklahoma to seventeen offices, seven of which were located in California. Mark immediately noticed the irresistible opportunity to acquire Access Financial Group and unite with John Gillespie and his team, who successfully implemented their strategies to grow an infant investment firm to a $100 million AUM firm. Mark is honored and thankful to be the Chairman of the Board of Access Financial Group; and he looks forward to  serving and growing AFG to the benefit of each client.